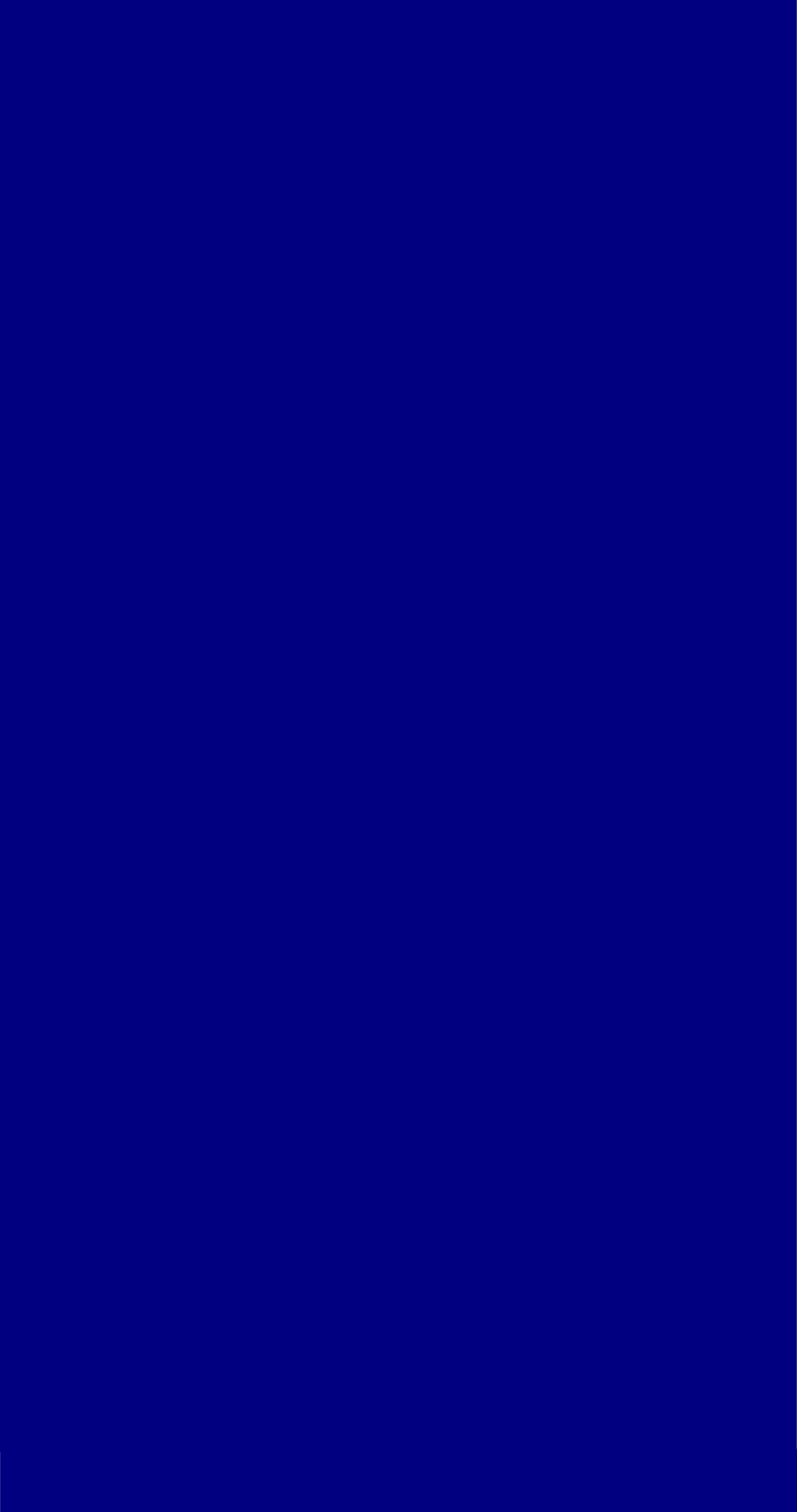 Bowness-on-Windermere -  in the heart of the Lake District.

Bowness, or Bowness-on-Windermere lies just to the south of Windermere itself and borders the lake itself. It is a popular destination for tourists and locals alike, and boasts some of the finest shops in the county. The area around Bowness provides a good range of camping and caravan sites as well as a great selection of attractions and things to do. Check out the key information on the right and then explore the Bowness-on-Windermere camping and caravanning sites listed below.

Campsites and caravan parks in the Bowness area include:

Things do around Bowness

Attractions in Bowness-on-Windermere:Bowness and Windermere have a great range of things to do. As well as the lake itself, including Cruises on Windermere, Windermere has much to offer visitors, especially with its connections to Beatrix Potter. There are a huge range of activities from cruises on the lake, to children's adventure playgrounds at the Brockholes Visitor Centre. It is also ideally located for exploring the wider lake district, including the nearby towns and villages of Ambleside, Grasmere and Newby Bridge. In addition it makes the ideal place from which to base yourself for scaling the heights of Helvellyn and Scafell. The Grizedale Forest Park is also to the west of Windermere. Other attractions include Blackwell arts and crafts house,

Recommended Places to eat and drink in Bowness: The Angel Inn

Fells around Bowness: The Old Man of Windermere, Dow Crag.

Bowness camping and campsites and caravan parks around Bowness-on-Windermere, in the Lake District

View on Map: Bowness on a map

Things to do:  Bowness 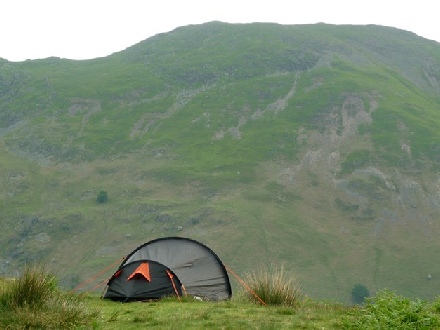 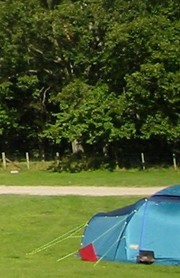