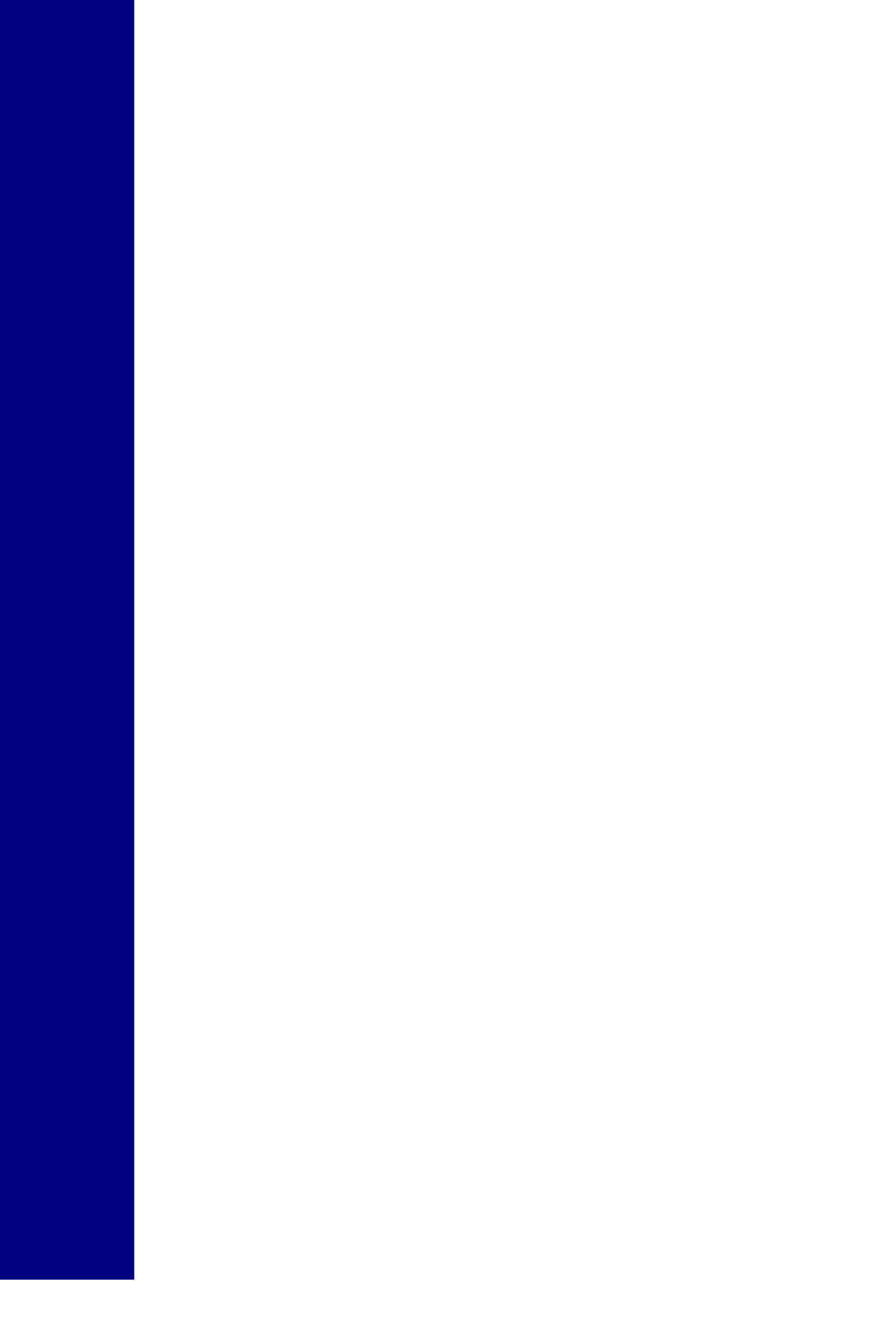 Elterwater, is small village in the heart of the Lake District in Cumbria, to the west of  Windermere and Ambleside. The area around Elterwater provides a good range of camping and caravan sites as well as a great selection of attractions and things to do. Check out the key information on the right and then explore the Elterwater camping and caravanning sites listed below.

Campsites and caravan parks in the Elterwater area include:

Attractions: Elterwater is popular with tourists, especially in the summer months, who come to see the picturesque village square, dominated by the 17th Century Britannia Inn and the Post Office and Shop, and to do the popular walk from Elterwater, along the lake shore to Skelwith Bridge. Nearby Grasmere also has a huge range of things to do. Grasmere village has a great selection of places to eat and drink, as well as a wide range of shops. It is most famous for its many connections with William Wordsworth, the most famous being Dove Cottage.

Fells: Elterwater lies to the south-east Langdale Pikes, and the north-east of the Old Man of Coniston

Elterwater camping and campsites and caravan parks around Elterwater, in the Lake District

View on Map: Elterwater on a map 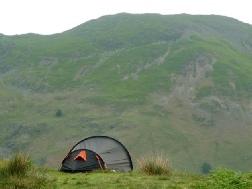